OLM is a Catholic American School whose mission is to educate the whole person for global understanding.

Our Definition of Learning

Learning is a lifelong journey to greater independence through acquiring knowledge, skills, and values to arrive at understandings in one’s own unique way.

In December 1951, due to the hard work in organizing and raising funds, the members of the Society of Our Lady of Mercy managed to finance the purchase of a property on Rua Visconde de Caravelas, in Botafogo.

Based on this conquest, the community began to dream even bigger, and in January 1952, with the arrival of two Franciscan Sisters, Miss Clarence and Miss Silveira, this dream was fulfilled and our School was created. Our Lady of Mercy was, initially, just a grammar school (now Ensino Fundamental I), whose spiritual direction remained in the hands of American Franciscan priests.

Countless tasks, planning and effort were necessary for the accomplishment of this new mission of the Society of Our Lady of Mercy. In 1953, a temporary chapel was built so that the religious celebrations continued, and the community remained united while the School and the new chapel were constructed. In November 1954, Cardinal Dom Jaime de Barros Câmara blessed the construction of the new School, and it was only in 1961 that the building we now know as the High School building was completed — just in time for the graduation of our first grammar class.

Since then, OLM, the only Catholic American School in Rio de Janeiro, has successfully been building the generations of the OLM family based on its core values of empathy, equity and excellence.

“OLM taught me not only academic skills but life skills as well. The combination of excellence in academics and the focus on forming real human beings with strong values is a very powerful combination that will allow our students to become meaningful individuals in whatever life pursuit they have”.

Mr. Alexandre Rezende, President of the Board of the Society of Our Lady of Mercy. 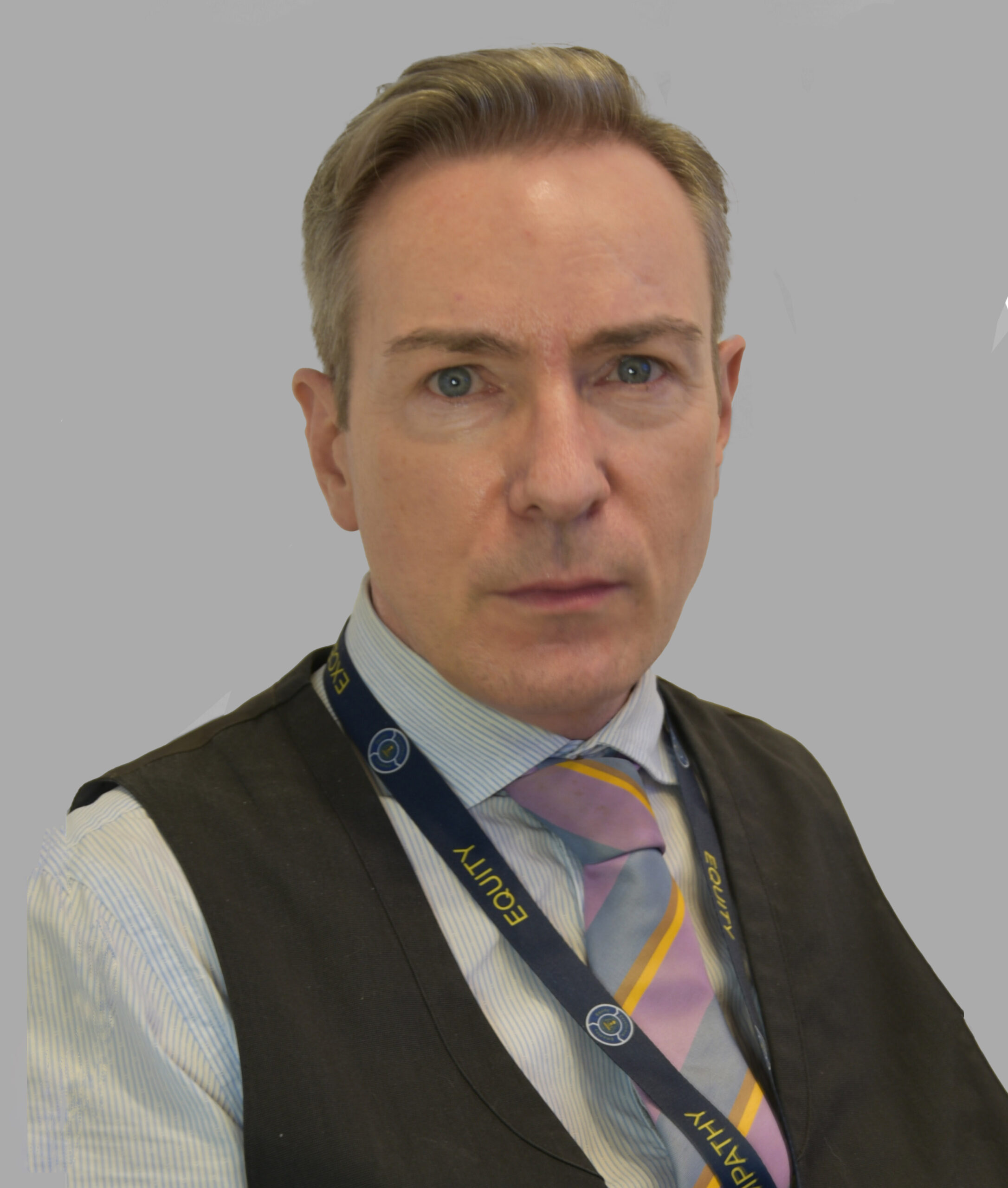 OLM prides itself on the fact that it knows every single students' learning and social emotional needs. OLM is more than a school; it's a family. 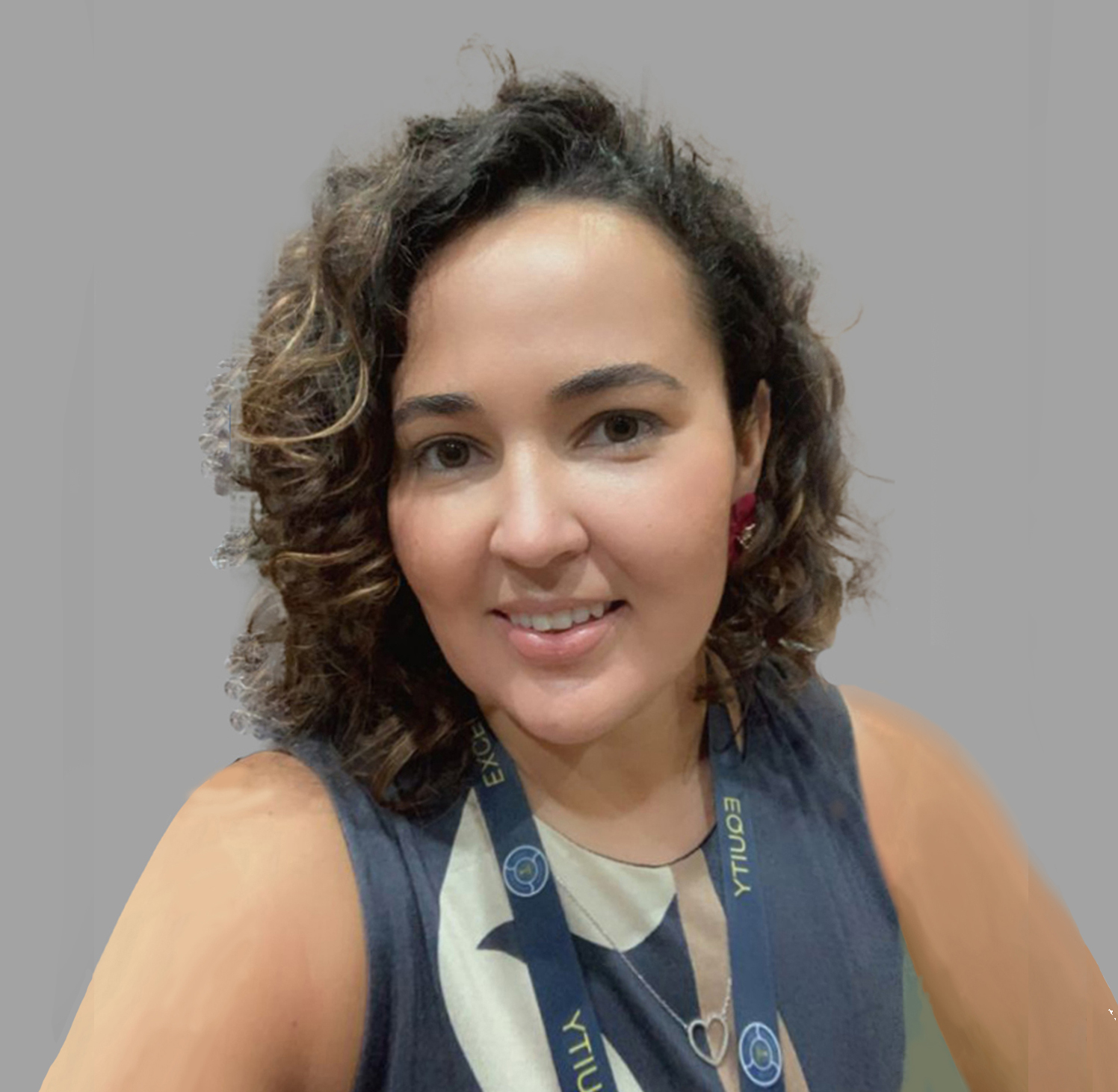 Learning development only takes place through the interaction of the individual with others. Therefore, the School’s role must consist of mediating this development. 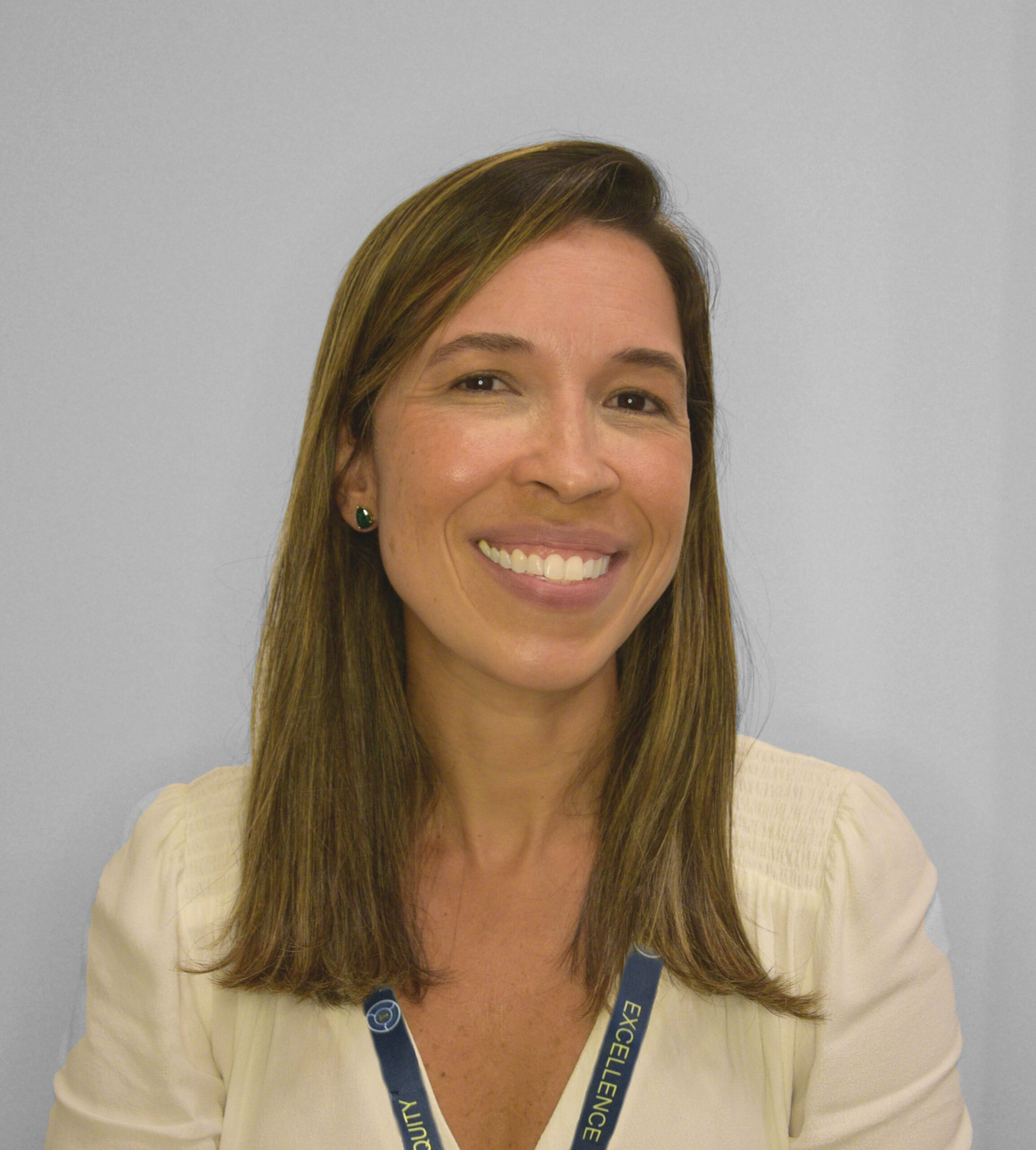 Being part of OLM is to belong to a big welcoming family, with Christian values and principles, which motivates us to always seek the best for the students and members of staff.

“Our team provides affection and certainty, flexibility and rigor, freedom and responsibility, fostering the full development of our students. Academic excellence and the highest human values help us build the collective construction of a better world.” 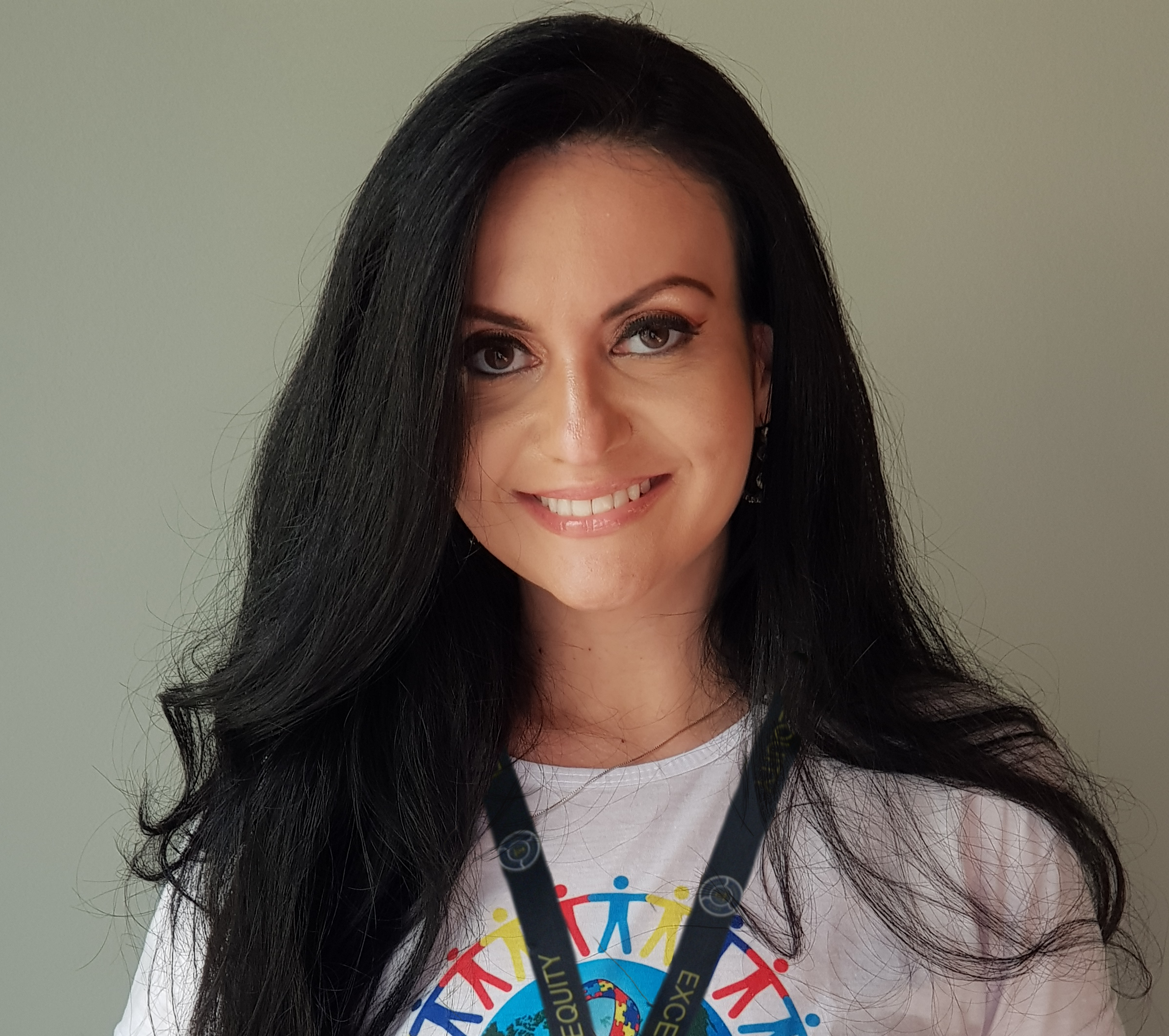 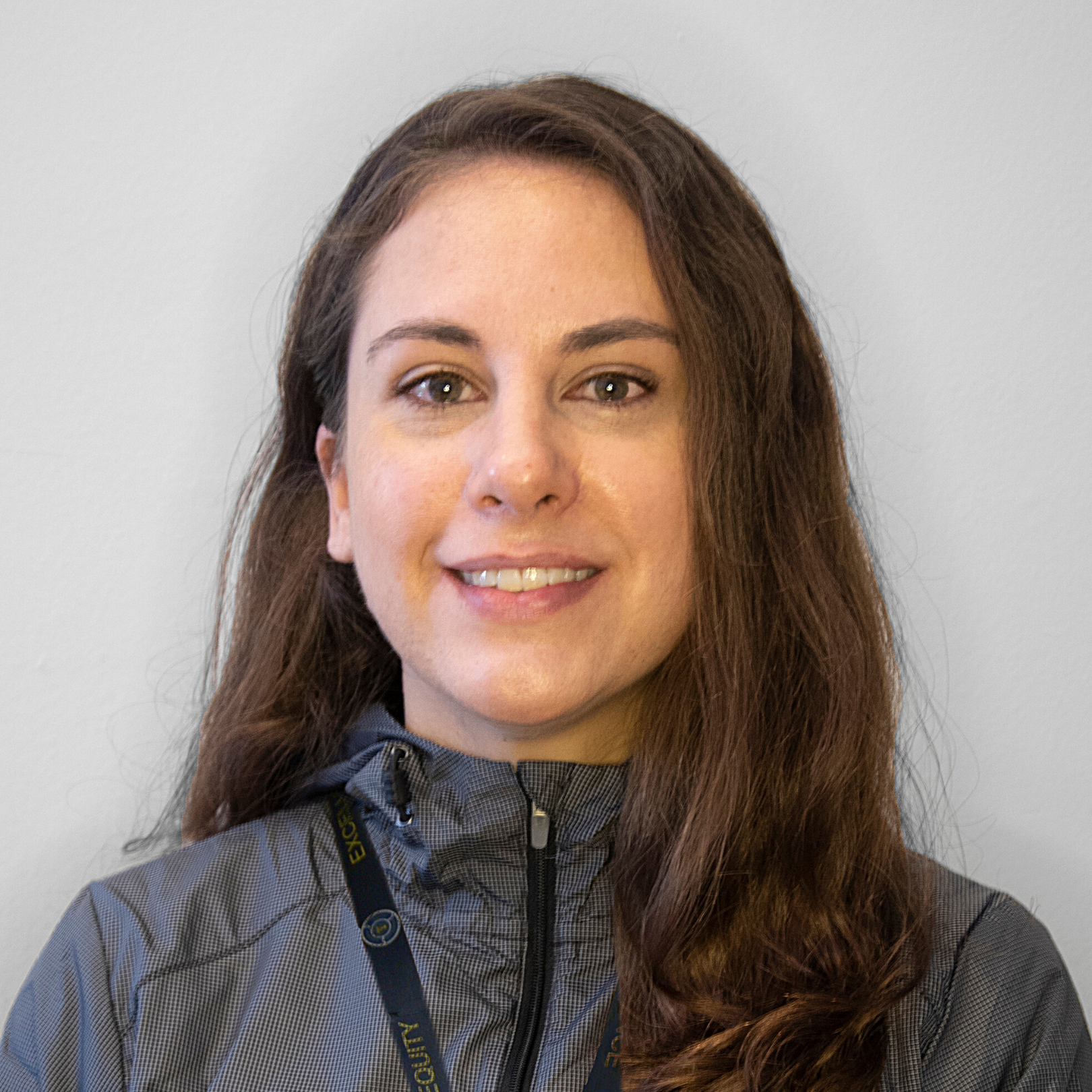 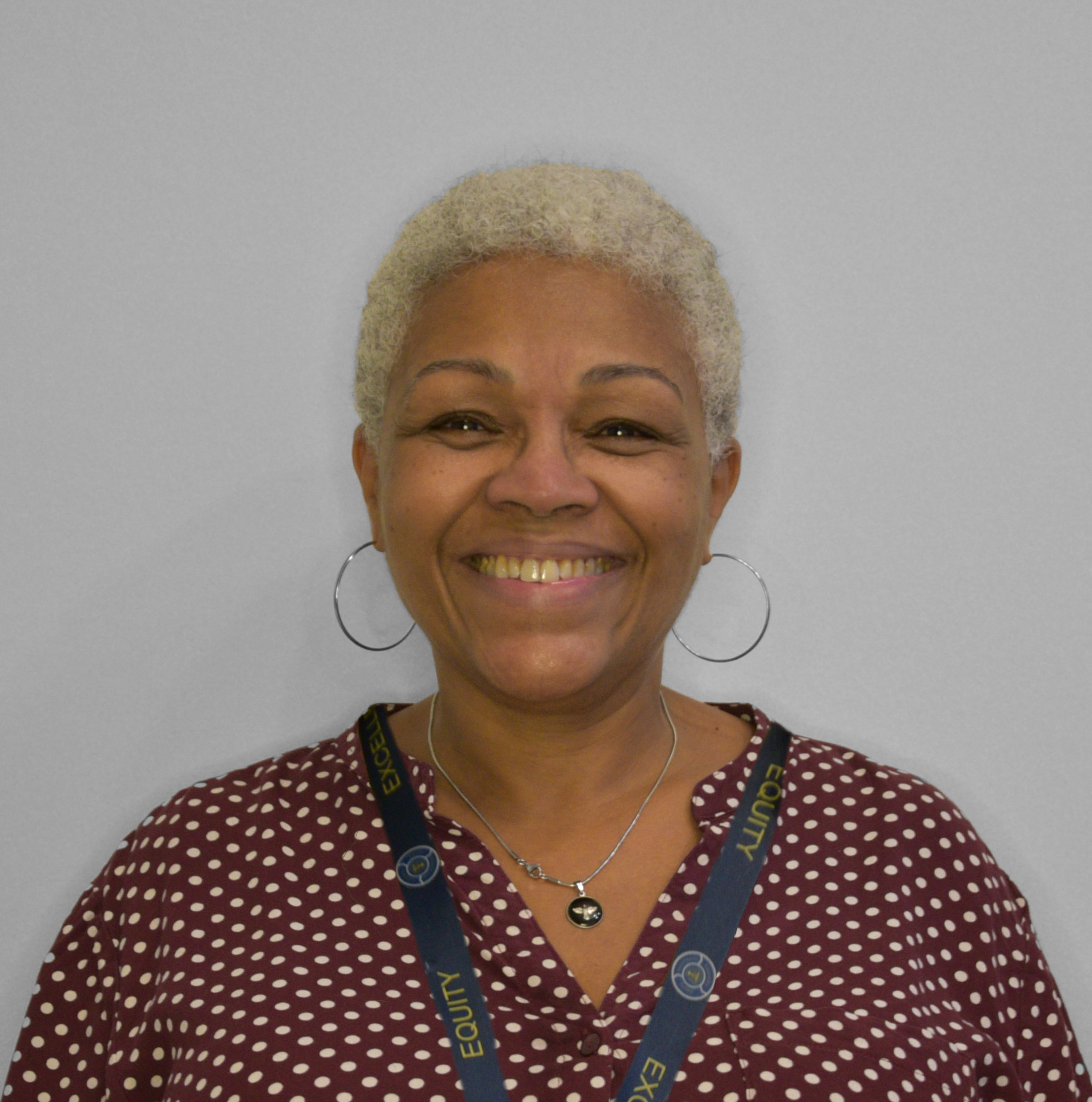 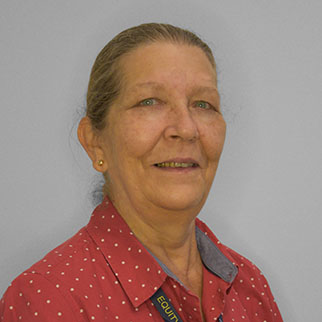 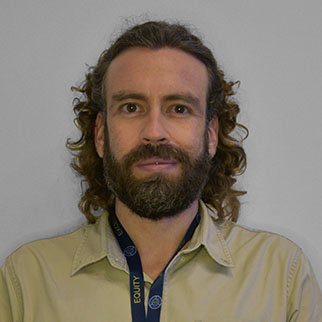 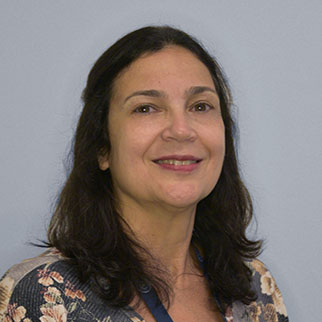 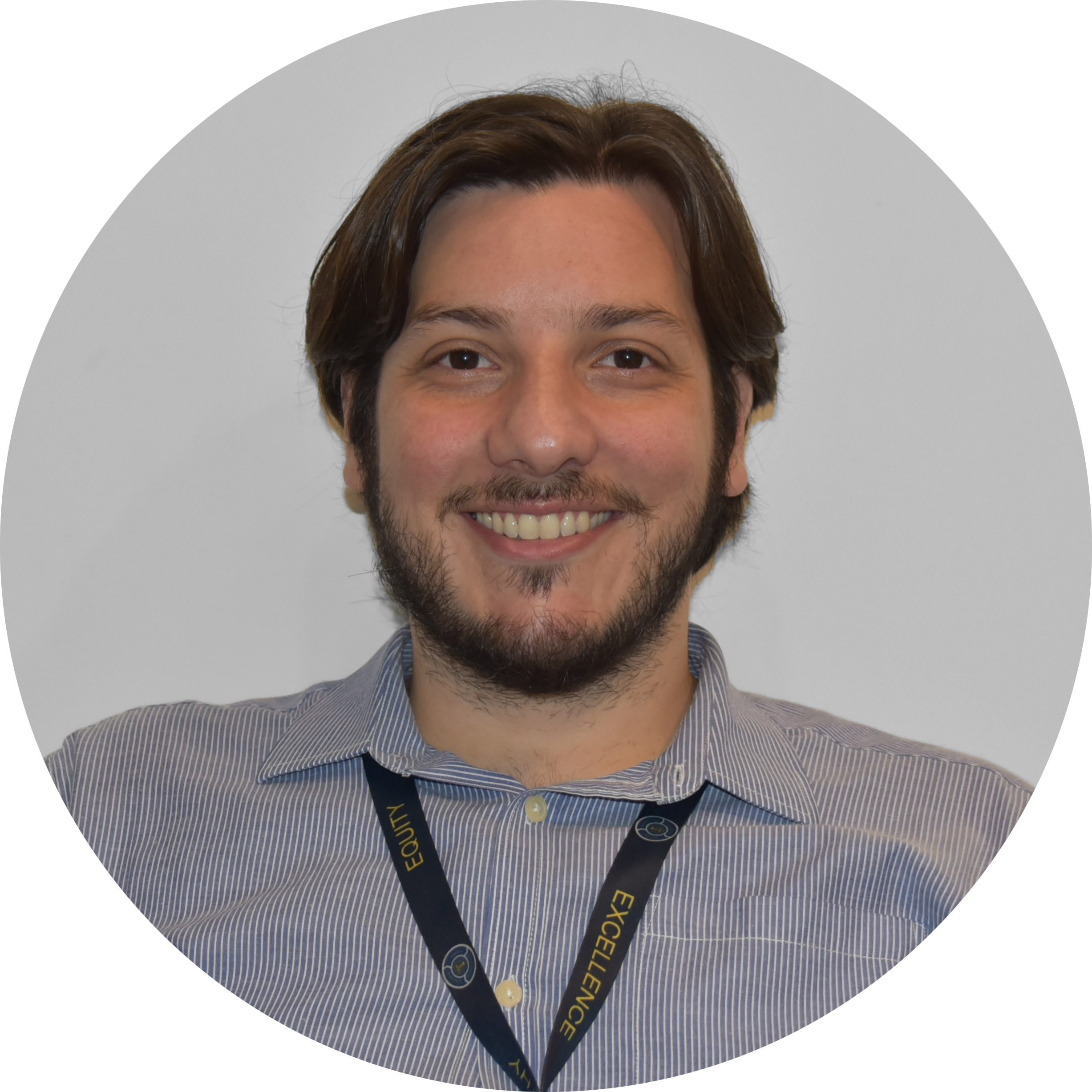 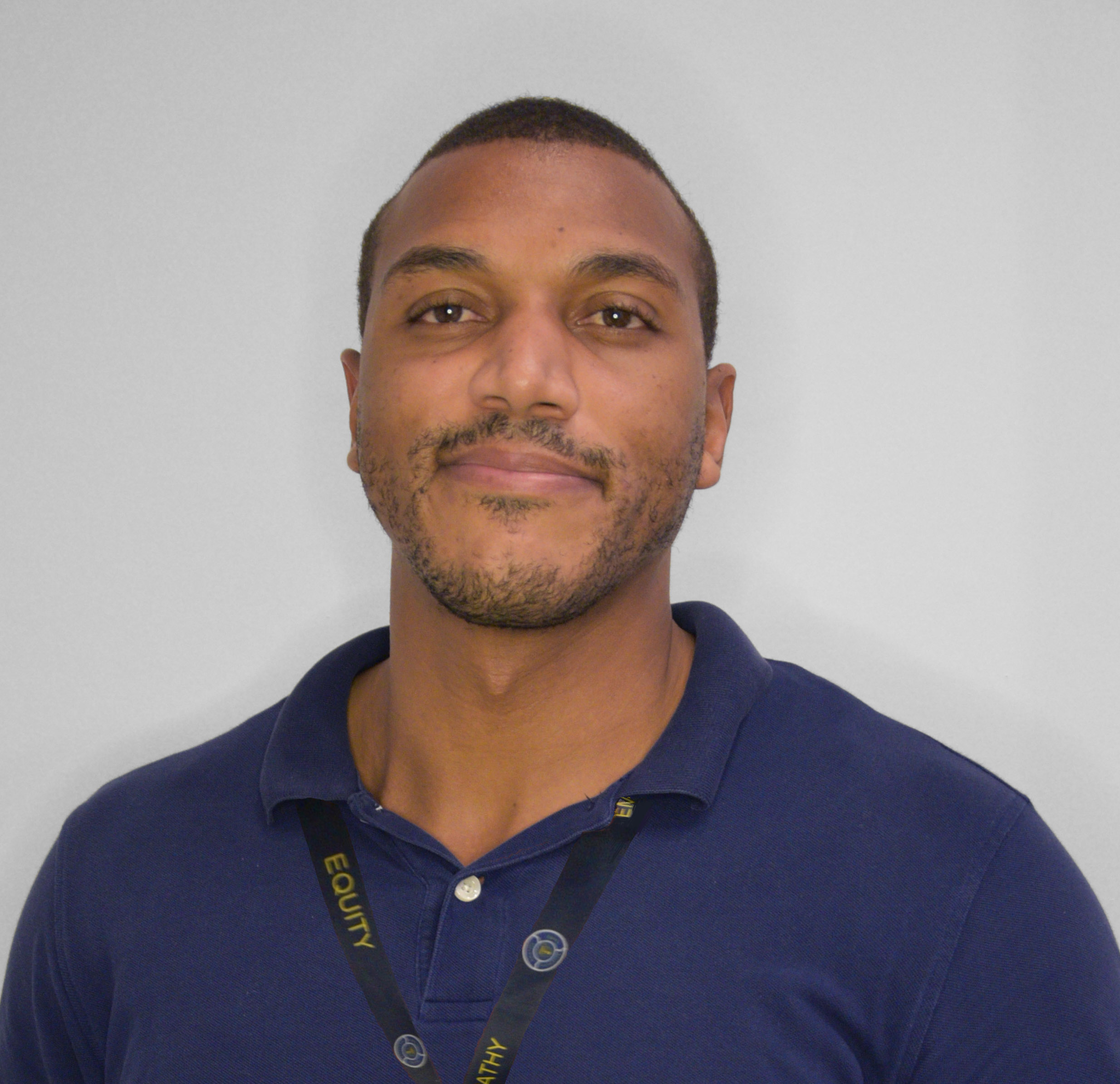 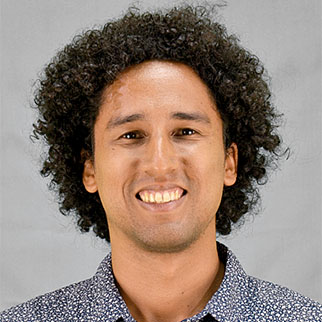 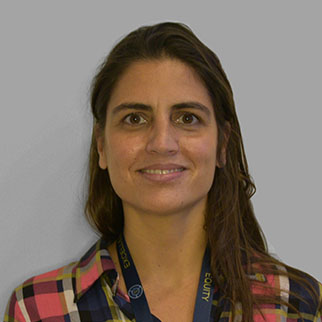 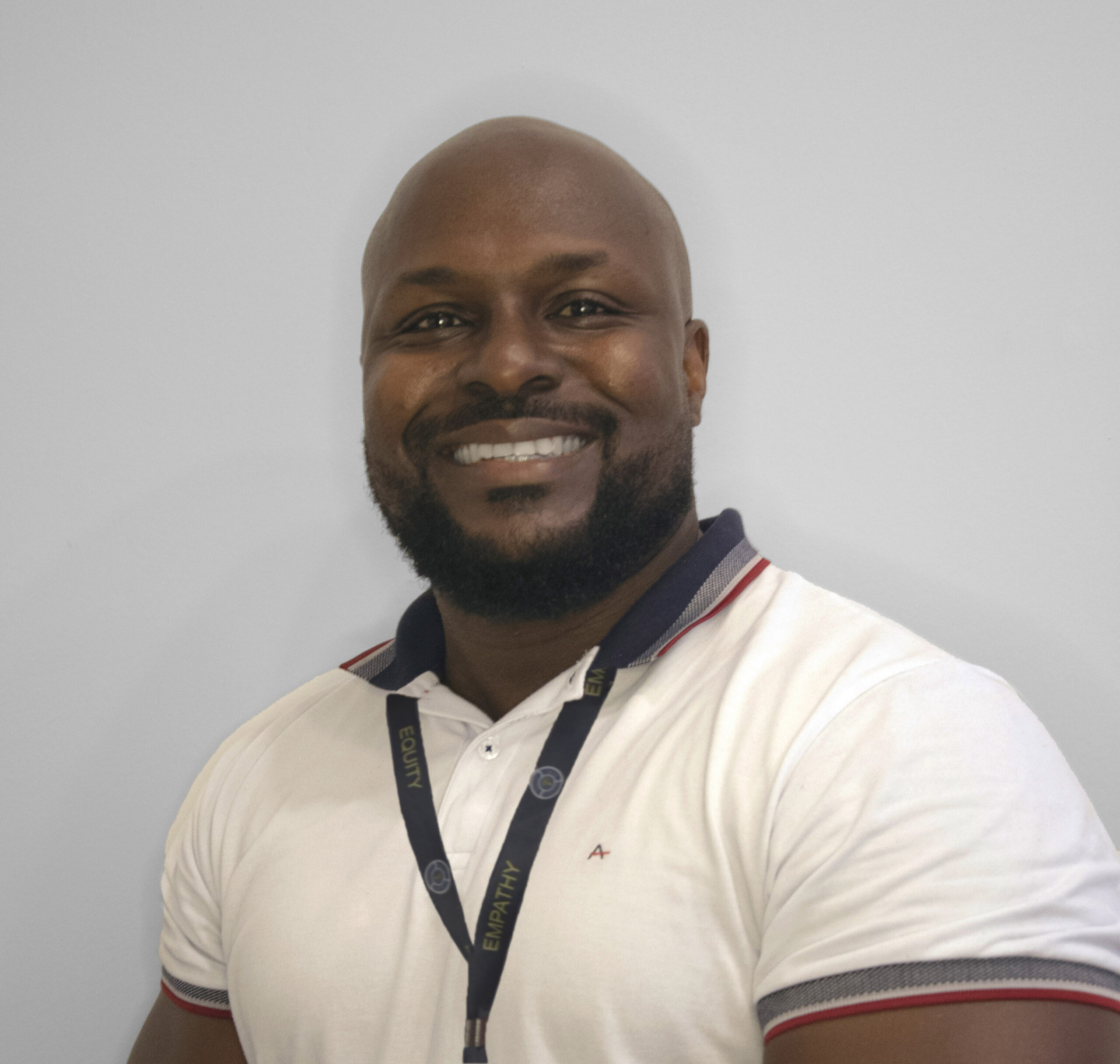 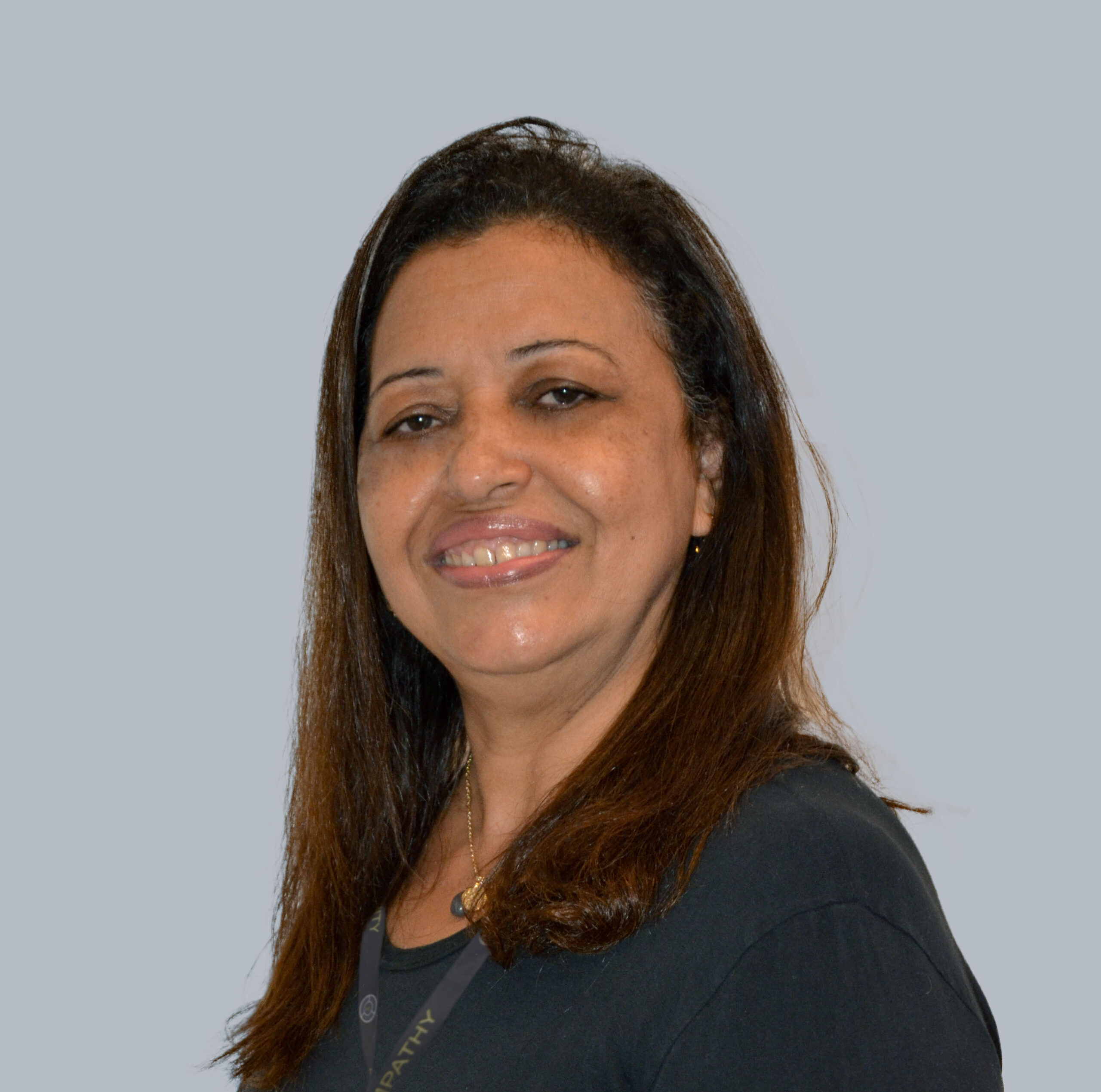 Download the document below and find out more about us.

The Our Lady of Mercy Society maintains an English-speaking Parish, located within the School campus, under the Archdiocese of São Sebastião do Rio de Janeiro authority. Every Sunday, at 9:30, mass is celebrated in English and at 18:00 in Portuguese. Confession is offered before Sunday mass or at any other time by appointment.

The PTA (Parents’ and Teachers’ Association) supports the School by discussing issues related to education and events focusing on the community. 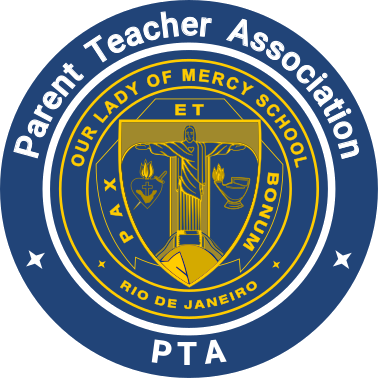